Are You Ready for California’s New Laws? 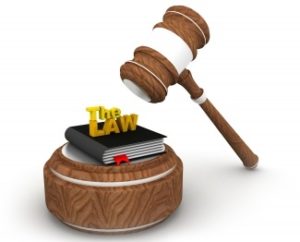 California employers will face a series of new laws effective Jan. 1, 2017. Are you ready to comply?

Here is a list of some of the laws affecting employers: