Are Overweight Employees the Next Protected Class? 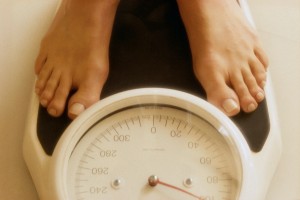 Are overweight individuals a step closer to becoming a protected class in the United States? Speculation about making obesity the next protected class under the Americans with Disabilities Act is not a new idea. It’s been discussed on and off since at least 2008, when the Rudd Center for Food Policy and Obesity at Yale University published a report revealing that weight discrimination in the workplace occurs as often as racial discrimination.

Also in 2008, Congress approved the Amendment to the Americans with Disabilities Act (“ADA”), expanding the legal definition of “disability,” making it easier for courts to apply the concept of disability to morbidly obese workers.

The possibility that obesity will become a protected class has been raised again recently:

Conclusion: This issue isn’t going away. Employers should be cautious about considering weight in employment decisions and be willing to offer accommodations for overweight employees.

If you would like advice about obesity in the workplace or additional information regarding the Americans With Disabilities Act, contact Johnson Employment Law for guidance. 949-238-8044