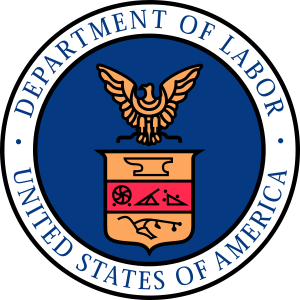 Effective on March 27, 2015, employees in legal same-sex marriages can take time off to care for a spouse under the Family and Medical Leave Act (FMLA), even if they reside in a state that doesn’t recognize same-sex marriages.

The Department of Labor has revised the definition of “spouse” in the FMLA to cover all same-sex marriages. Previously, the act covered only couples living in a state that recognized same-sex marriages. Under the new rule, spousal status is determined based on the laws of the state where the marriage took place, not the law where the employee resides.

The Family and Medical Leave Act applies only to employers with 50 or more employees. It permits employees to take up to 12 weeks of leave to care for themselves or an immediate family member if they or the family member – including a spouse – has a serious medical condition.

The rule also covers common law marriages and valid marriages that took place abroad, provided they would have been legal in at least one state. It does not, however, apply to civil unions.

The rule will have little practical effect in California, one of 37 states that allow same-sex marriages. But it will affect employees who marry in California and move to a state that does not recognize their marriage.

The Department of Labor says the rule will ease administrative burdens for employers with operations in more than one state. Now the employer won’t have to determine whether the state of residence recognizes the marriage.

The new rule arose out of the 2013 Supreme Court decision in United States vs. Windsor. In that case, the court overturned part of the 1996 Defense of Marriage Act, which limited the definition of “spouse” to opposite-sex marriages. After that ruling, President Barack Obama instructed federal agencies to review federal statutes in relation to that ruling.

For any legal concerns you have as an employer, contact Johnson Employment Law for guidance, 949-238-8044.