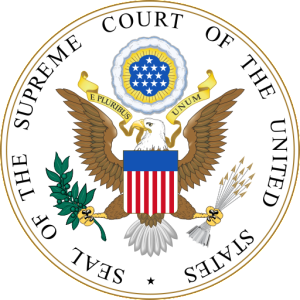 We’ll have to see how the Supreme Court decision in Obergefell v. Hodges, which legalized same-sex marriage in all 50 states, plays out in the courts. But at first glance, it seems unlikely to have a major effect on California employers.

Covering spouses is easier and potentially less expensive than covering domestic partnerships. Domestic partners may be taxed on the value of the health benefits, which puts an administrative burden on employers to compute and withhold from paychecks.

The law complements California’s Domestic Partnership Rights and Responsibilities Act of 2003 (AB 205), which grants registered domestic partners most of the same rights and responsibilities as married couples.

Companies that are self-insured don’t have to abide by AB2208. In fact, a self-insured company isn’t legally required to include coverage for a same-sex spouse.

However, companies that deny benefits to same-sex spouses leave themselves vulnerable to discrimination lawsuits. And California bars workplace discrimination based on sexual orientation and gender identity in employment, housing and public accommodation. However, what effect that might have on domestic partnerships at self-insured companies remains to be seen.

If you have questions or concerns about how the Supreme Court ruling could affect your business, contact Johnson Employment Law for guidance, 949-238-8044.