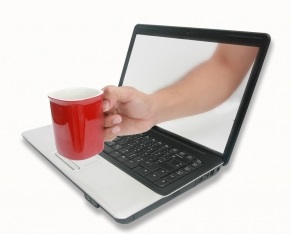 If you have to be “on call” during a rest break at work – is it really a “break”? Not according to the California Supreme Court.

The decision is bound to have ramifications for thousands of California employers, especially those in the healthcare, security, hospitality, and retail sectors. Many rely on on-duty or on-call rest breaks as part of their business operations.

The class action lawsuit was originally filed in 2005 by Jennifer Augustus on behalf of all ABM’s 14,000 security guards. Her suit claimed the company violated state law by requiring the guards to keep their pagers and radios on during rest breaks, effectively denying them an uninterrupted rest period.

A trial court agreed with the plaintiffs and rendered a $90 million judgment against ABM. The California Court of Appeal reversed the trial court in 2014. It held that employees must be relieved of all duty during meal breaks, but not rest breaks. It also ruled that being on-call does not constitute performing work.

What the high court said

The court ruled that the law requires off-duty rest breaks, and that employers cannot require employees to remain on-call during those breaks. “The rest period, in short, must be a period of rest,” the court said.

The court did provide recourse in the case of “unexpected circumstances.” As an employer, if you have to interrupt a rest break or prohibit a break because of work demands, you can either reschedule the rest break or pay the employee one hour of pay for the missed break.

California employers should review their rest period policies and practices. Take care to avoid any policies or procedures that appear to impose work duties or exert control over employee activities during a rest break. In particular, make sure your rest break policy does not contain any on-call requirements such as remaining reachable by pager, phone, or by other similar means.