Why Bob Mueller is Justice’s Pick for Special Prosecutor 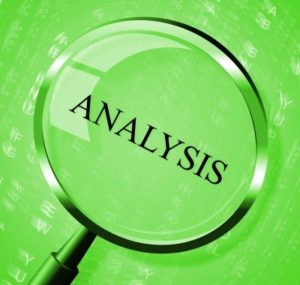 Bob Mueller, appointed as independent special prosecutor in the Justice Department investigation of potential ties between President Trump’s campaign and Russian officials, is being praised by both Democrats and Republicans as a relentless prosecutor and an even-handed arbiter who isn’t swayed by politics.

In fact, he’s tangled with a sitting U.S. president before.

Along with then-Deputy Attorney General James Comey, he threatened to resign his post as director of the FBI in 2004 if President George W. Bush reauthorized the National Security Agency’s warrantless wiretapping program without overhauling it. The program was not immediately renewed, but eventually it was reauthorized without Justice Department approval.

Mueller’s tenure as FBI director started just one week before 9/11. In the wake of the tragedy, there were calls to break up the agency and create a separate domestic intelligence agency. Mueller stymied those efforts and transformed the bureau from a law enforcement agency that reacted to crimes to one that collected intelligence so it could prevent the next attack.

Mueller, who served both Democratic and Republican presidents, is the longest-serving FBI director since J. Edgar Hoover. His term should have ended in 2011, but President Barack Obama asked him to stay two years beyond his 10-year term. He was replaced by Comey on Sept. 4, 2013.

Today, he’s known as the man companies and organizations call when they need to conduct a high-profile investigation.

After his appointment Wednesday, Mueller resigned his position as a partner at WilmerHale, a law firm that represents former Trump campaign chairman Paul Manafort, Trump’s daughter Ivanka and Jared Kushner, the president’s son-in-law.

We know Mueller will keep things confidential as the investigation proceeds. Once he has completed his examination, however, we look forward to studying the methods used to conduct his impartial investigation.